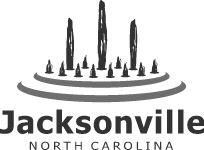 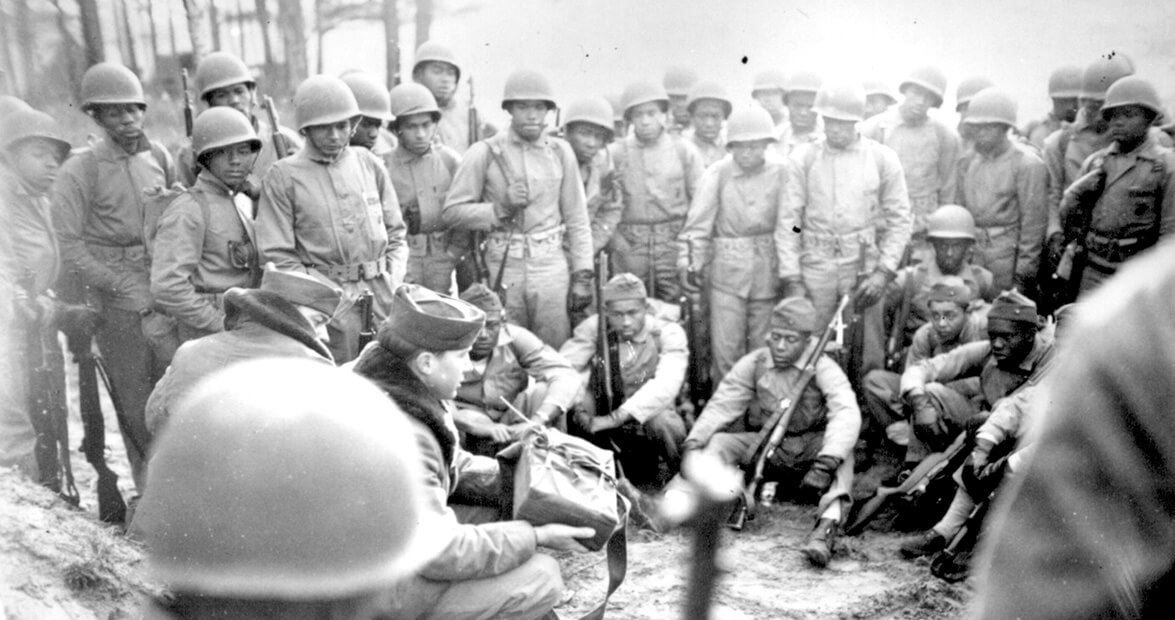 Fighting for the Right to Fight

From 1942 to 1949, approximately 20,000 African American men were admitted to the Marine Corps. With segregation in place, these men trained at a separate base at Montford Point in Jacksonville, North Carolina, a part of Marine Corps Base Camp Lejeune. During World War II, just months after Pearl Harbor, President Franklin D Roosevelt issued the order to admit African Americans into the Corps. The Marines were the last branch of the service to include African Americans.

Aware that they had to “fight for the right to fight,” these individuals trained harder than their Caucasian counterparts to assume roles as ammunition carriers and later, frontline fighters. This compounded the segregation they endured at their base camp where they were forbidden to enter Camp Lejeune without a white Marine accompanying them; they could not cross the railroad tracks into Jacksonville. They were not afforded doctors or other support personnel assigned to their white counterparts. Their African American drill sergeants pushed them physically and mentally to withstand tests that surpassed the high standards used for white Marines.

During the Pacific Campaign, the Montford Point Marines were called into service, first as defense units holding land far behind the front or as ammunitions carriers; they saw little action. Later, about 8,000 black Marine stevedores and ammunition handlers served under enemy fire during offensive operations in the Pacific. After the June 1944 Battle of Saipan, USMC General Alexander Vandegrift praised the performance and heroism of the 3rd Marine Ammunition Company. “The Negro Marines are no longer on trial. They are Marines, period,” he said.

After a Presidential order from Harry S Truman in 1948 to desegregate the military, Montford Point was deactivated as a black training facility. In 1974, it was renamed Camp Gilbert H Johnson in honor of the man who served as one of the first black Marines who was promoted to drill instructor while the camp was segregated. He continued to serve in the Marine Corps after desegregation including service in the Korean War retiring with the rank of Sergeant Major.

The Montford Point Marines’ significant service to the Marine Corps and the nation was recognized in 2012 when all men known to have served were awarded a Congressional Gold Medal. With no official record of those who served from 1942 to 1949, the Montford Point Marine Association has sought to recognize and continue awarding the medal to the families of the men who served but were not recognized. 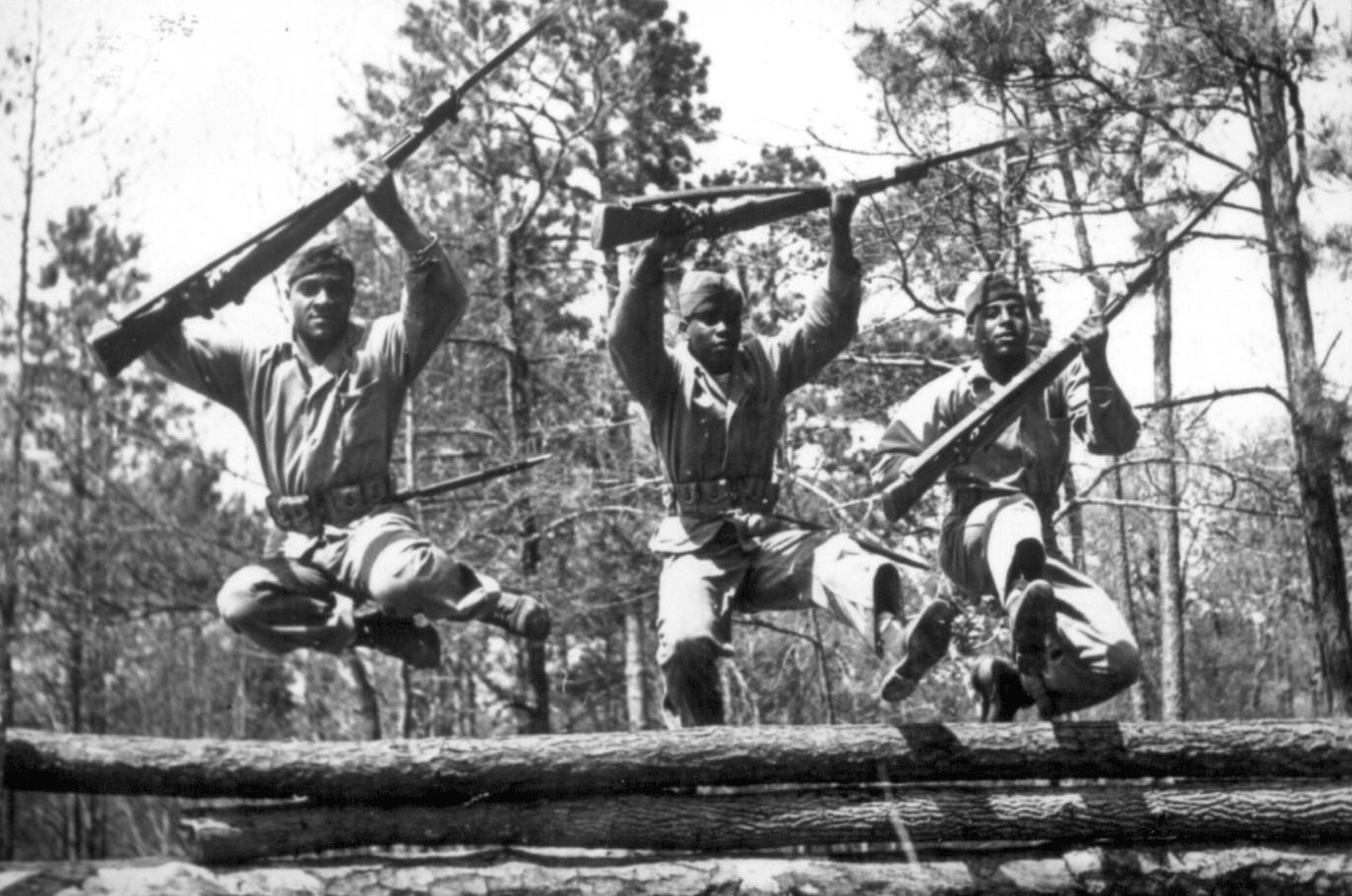 Montford Point Marine Day Observance - The official observance ceremony will begin at 8 AM Thursday, August 25, 2022 at the Montford Point Marine Memorial at 100 Montford Landing Road.  The National Montford Point Marine Association will be honoring eight Marines with the Congressional Gold Medal. The Marine Corps Silent Drill Team will participate in the ceremony and surviving Montford Pointers and family members are expected to attend. Attire for the event is military uniform of the day and civilian appropriate attire. No Base Pass required.

Golf Tournament and Motorcycle Run- The National Montford Point Marine Association will also be hosting a golf tournament and motorcycle run the weekend of August 26. The golf tournament will be held at Paradise Point Golf Course aboard Camp Lejeune Friday, August 26 with tee time at 9 AM. Base Pass is required. The Motorcycle Run will begin at 8 AM Saturday, August 27 at the NMPMA Chapter 10 Building, 148 Brynn Marr Road. No Base Pass required. Visit MontfordPointMarines.org for more details on these events. 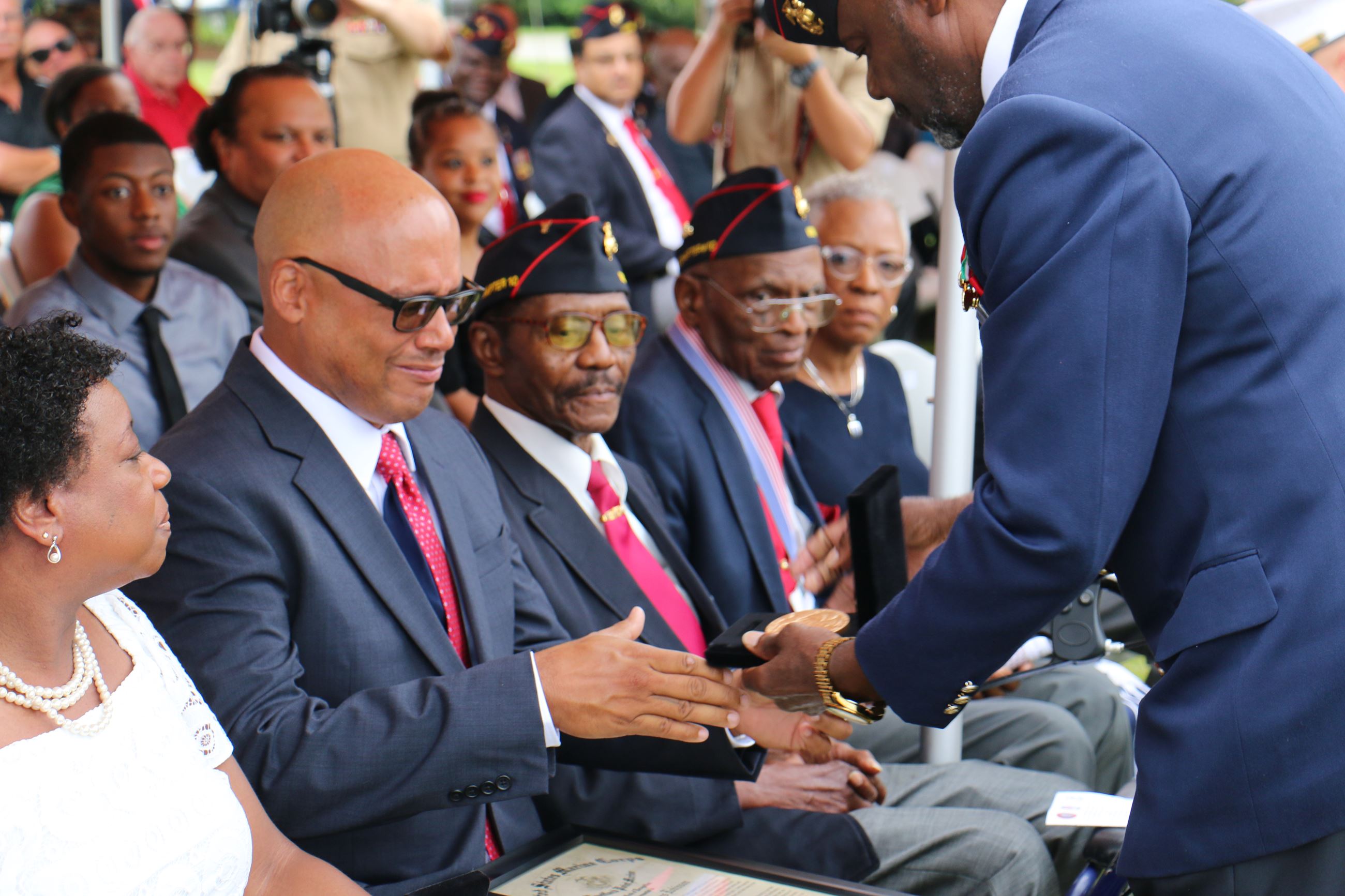 The Search Continues for “Montford Pointers”

If you know a person or family deserving this honor, visit MontfordPointMarines.org or email or call National Public Relations Officer Joe Geeter, publicrelations@montfordpointmarines.org; (610) 608-5786.

Note: To be documented and receive the medal, individuals or their families must show their discharge documents. The medal can be awarded posthumously to family members. 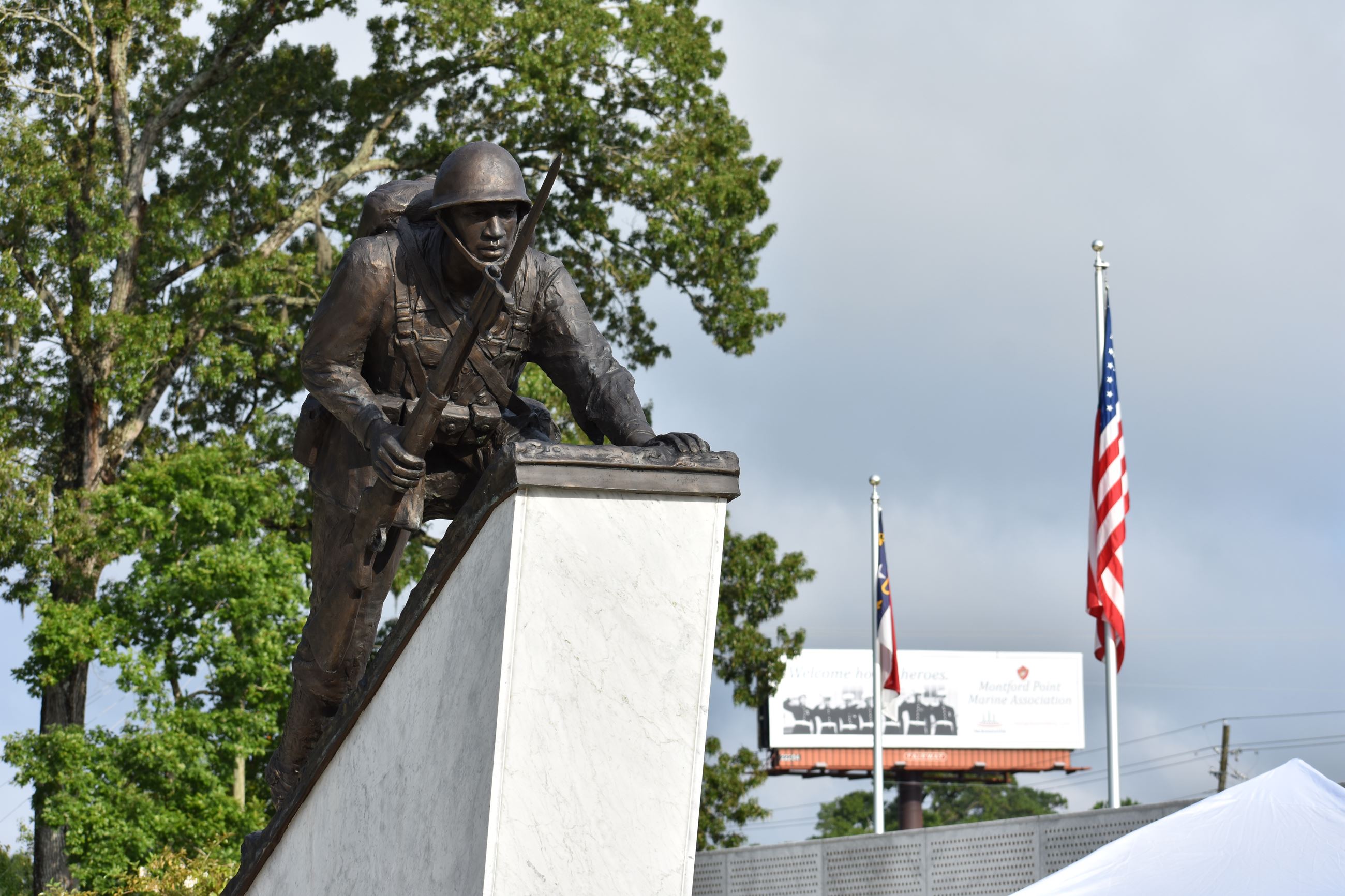 About the Montford Point Marine Association

The Montford Point Marine Association is made up of original Montford Point Marines, family members and interested citizens. A nonprofit military veterans organization, it was founded to memorialize the legacy of the first African Americans to serve in the United States Marine Corps. The group continues to identify those who served. Learn more at MontfordPointMarines.org

About the Montford Point Marine Memorial

For more information about the Montford Point Marine Memorial in Jacksonville, visit: http://visitjacksonvillenc.com/165/Montford-Point-Marine-Memorial